It’s Time for an Intermission! + Some Updates

Hey guys, joyjason here with some good and bad news.

Good news is that I’m still playing VNs even with my super busy schedule + work + MMO hobbies. I’m also preparing for finishing grad school too, so there’s that going for me.

The bad news is that I’ve really been slowing down writing reviews. As I tend to focus more on the critical portions of games (though I try to exaggerate the goods as much as I can), most of my reviews really tend to become very monotone and one-pattern regarding the same elements. Then there’s how many VNs released are essentially same concept, different company, so that’s not helping the variety of reviews I can write either. Heck, I have 4 reviews at the moment which I’ve written but never bothered to publish because they were literally the same comments over and over again. 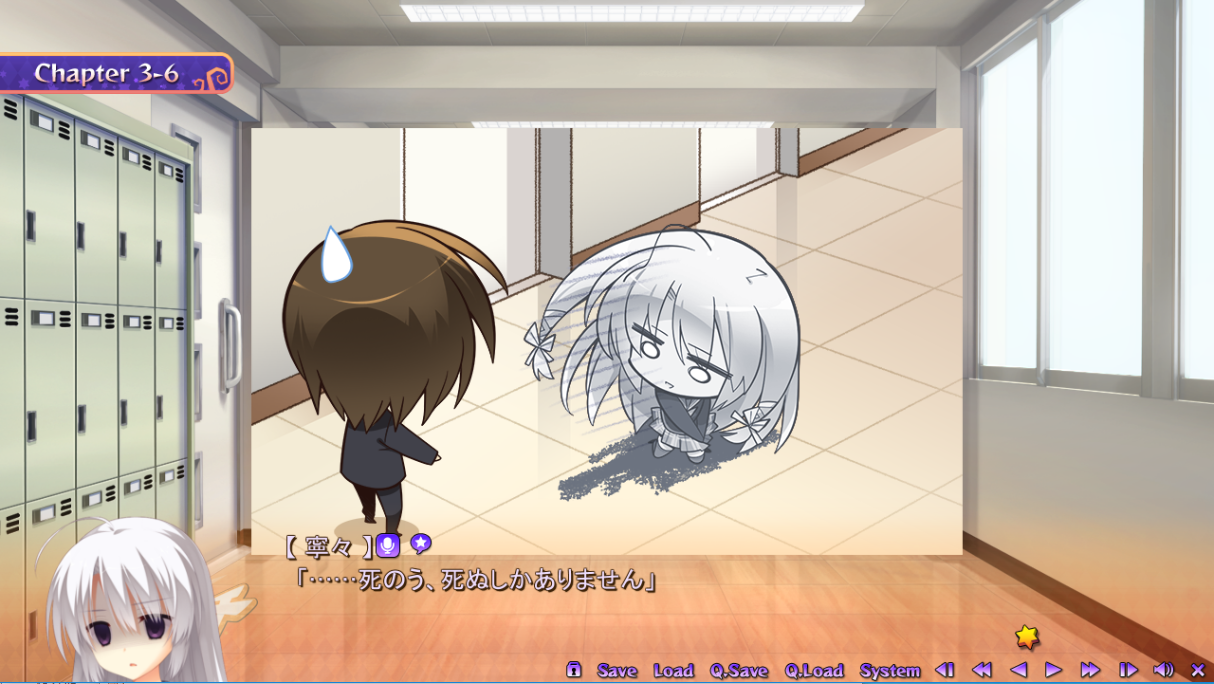 How I feel about this entire situation

This is why I want to officially state an indefinite “Intermission” for this blog.

So What does this mean?

It just means I’m pretty swamped and I really need some time off where I don’t have to think about review writing and can enjoy some good titles I’ve played before. I also have my MMOs that I want to play and real-life things too.

What’ll happen to this blog?

Nothing! It’ll remain blank for a couple more months. I don’t plan on taking it down or anything, and I guess that’s one of the good things of having a free website from WordPress (lol I’m cheap. Don’t judge)

Almost certainly. Unless I somehow die from an accident or something (and may God forbid), I do plan on continuing reading VNs and even writing reviews. I’ll actually have it written as I do with the few reviews I have right now, but I won’t publish them until I actually do decide to return.

I’m still available through email (itsjoyjason@gmail.com) or if you want a more quick response, Discord is really the best way. I’m actually a moderator for a couple mobile game communities, so you’ll have an easier time getting in touch with me that way (ID: Seraphrose#7536). It also provides an easier medium to talk about VNs, so that’s really the best way if you have specific questions.

Can I still make requests/recommendations?

By all means please do! As stated, I’ll still be playing VNs so if you have a recommendation or a request I’d be happy to have another reason to play that game! One thing I will NOT do, however, is write reviews for crowdfunded, non-Japanese games. I’ve been receiving a lot of emails from indie groups who make their own VNs and want for me to cover it, but my website is mostly dedicated for commercial Japanese galge. Many apologies in advance!

Any other questions? Please ask, but for now. I’ll see you all later!

Merry Christmas and a Happy New Year to everyone!

There are Things You Shouldn’t Forget: Review of [170728] Golden Hour

Comments on: "It’s Time for an Intermission! + Some Updates" (2)