Archive for the ‘Highly Recommended by Joyjason’ Category

Resurrecting from the Grave of Despair: Review of the Complete 9-Nines Series

EDIT: I totally realized I didn’t talk about the characters at all. Oops!

Right so this blasted game that took me 4 years of following it finally comes to an end! I think it’s about time we celebrate this with a full review…….

Except I forgot my own template for a full review kek

Before I dive straight into the reviewing, I kinda want to summarize the entire series before I do anything else: Great Concepts, Amazing Execution, but Poor Design.

Besides the above sounding like a really shitty subreddit , this adjective really reflects this game as a whole. I suppose I should get started 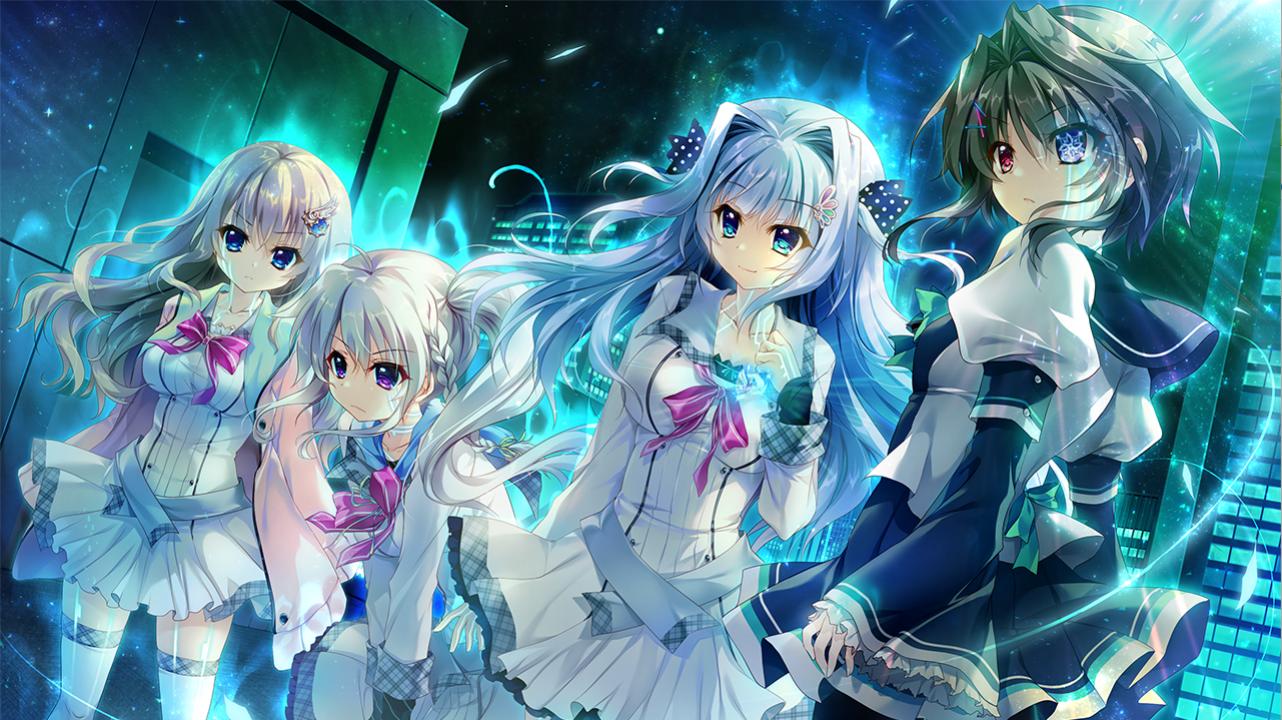 WARNING: THIS SERIES IS EXTREMELY HARD TO REVIEW WITHOUT SPOILING, AS ANYTHING THAT HAPPENS PAST THE FIRST TITLE IS SPOILERY REGARDLESS. AS SUCH THIS REVIEW WILL NOT HESITATE TO DESCRIBE THE EVENTS IN EACH TITLE IN DETAIL SO PLEASE BE WARNED!!!

Summary: The game revolves around Niimi Kakeru, a boy who seems to have a normal life and normal friends. A particular anime series became popular recently involving the Magatsu who is a Snake God, and such a popularity resulted in various events in the real world celebrating such success. It’s just that on this particular day an earthquake shakes the city disrupting the entire event, and this is the time when Kakeru will be thrown into the midst of chaos and suffering, which will require the strongest of willpower to overcome.

Story Length: Long (~ 30 hours)
Comments: The fact that the game is comprised up of 4 “standalone” (in quotations because it’s questionable) titles makes this a very long game. Though this shouldn’t really be of surprise considering I literally reviewed the first three titles (albeit with the second and third ones briefly).

END_OF_DOCUMENT_TOKEN_TO_BE_REPLACED

Man so little games worth playing nowadays… Having two jobs doesn’t even matter at this point because there’s too little options that nukige is on my spectrum purely for how NOT different it is from mainstream titles. Sites like Omochikaeri have done this pretty early on and I can definitely see why.

Ah well. Still, just as a reminder, all of these short reviews were written in advance so wording may seem a bit awkward, but I do post them in chronological order of when I played it.

END_OF_DOCUMENT_TOKEN_TO_BE_REPLACED

The Dark Classroom of Traumas and Suffering: Review of [171124] Maigo Kyoushitsu

Foreword: I remember Samoyed Smile for their charage “Samidare Growing Up”, which was more advertised as a nukige but I really enjoyed some of the silliness and “group of friends” atmosphere that the game presented. Naturally a second game from this company would receive my appraisal, so here we have this title.

Quite an impactful game, I honestly thought this would be one of your average charage until I noticed an unusually high quality introduction which made me look up who the writers were. Sure enough I see “porori” as one of the scenario writers, (Hint: porori wrote the loliita series that I gave the utmost praise for character interaction) and this alone really explained the amazing character interactions and foreshadowing.

After this, it was all uphill; I was extremely engaged with this game that despite the game having several bugs (including how some Configurations wouldn’t save or the title screen glitched), I wasn’t annoyed and literally finished this game much quicker than I expected. I honestly hope with this review I can emphasize the pros and discuss the cons of this game, so let’s get started! 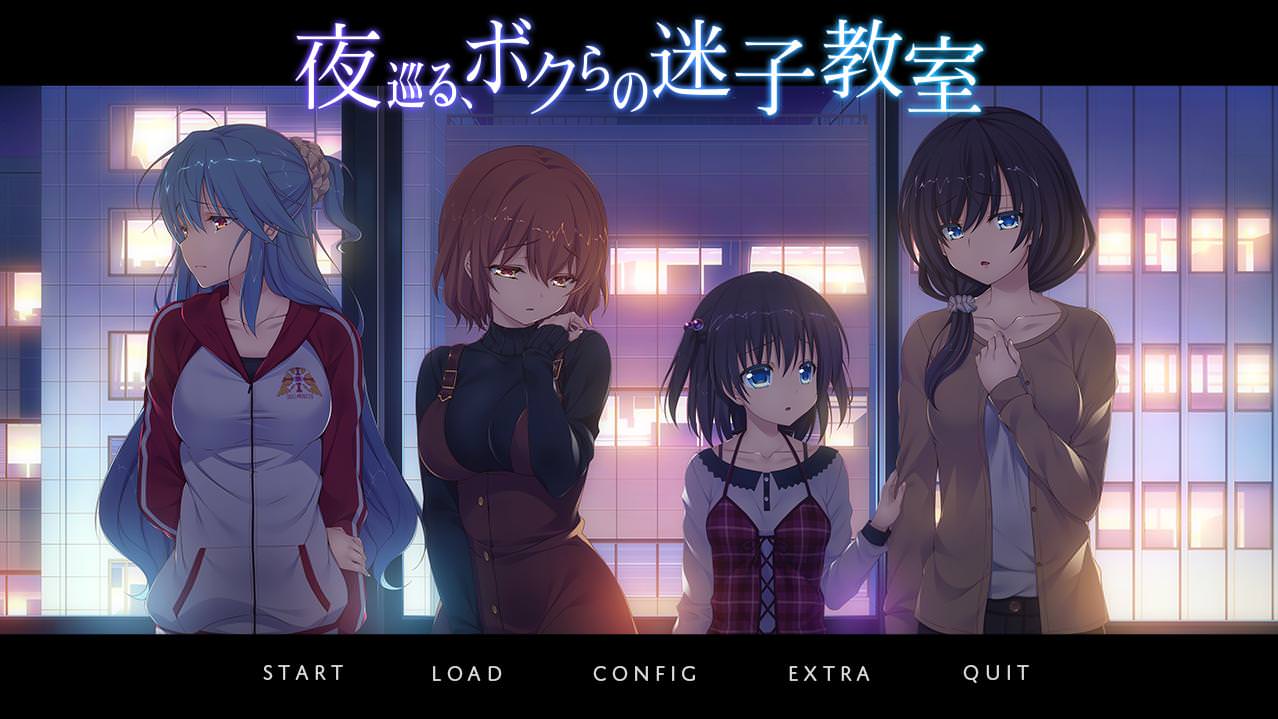 Summary: Haruki sees himself as a failure as a teacher. While he would argue that the corruption within the classroom or the unfairness of society wasn’t necessarily his fault, he has learned to become apathetic towards his students and everyone around him as he was ridiculed, insulted, and oppressed his entire career. His mother who he admired was long gone and he hates his father who wasn’t there for either of them, he lives by himself with nothing to look forward in life.

One day he receives an offer. His father who is now bedridden with an illness agrees to give Haruki his entire inheritance of 400 million en (about $4 million) if he can teach the students who have not yet graduated at the school his father was the headmaster at. This school was to be closed with his death, and these last students who weren’t able to graduate or transfer to other schools become part of Haruki’s life as his desire for money got the better of him. He still hates being a teacher, but holds onto his mother’s words of encouragement as he struggles with his trauma.

But it’s not an easy task. These students weren’t able to graduate for a reason, and Haruki really needs to step out of his comfort zone to guide these students to success. 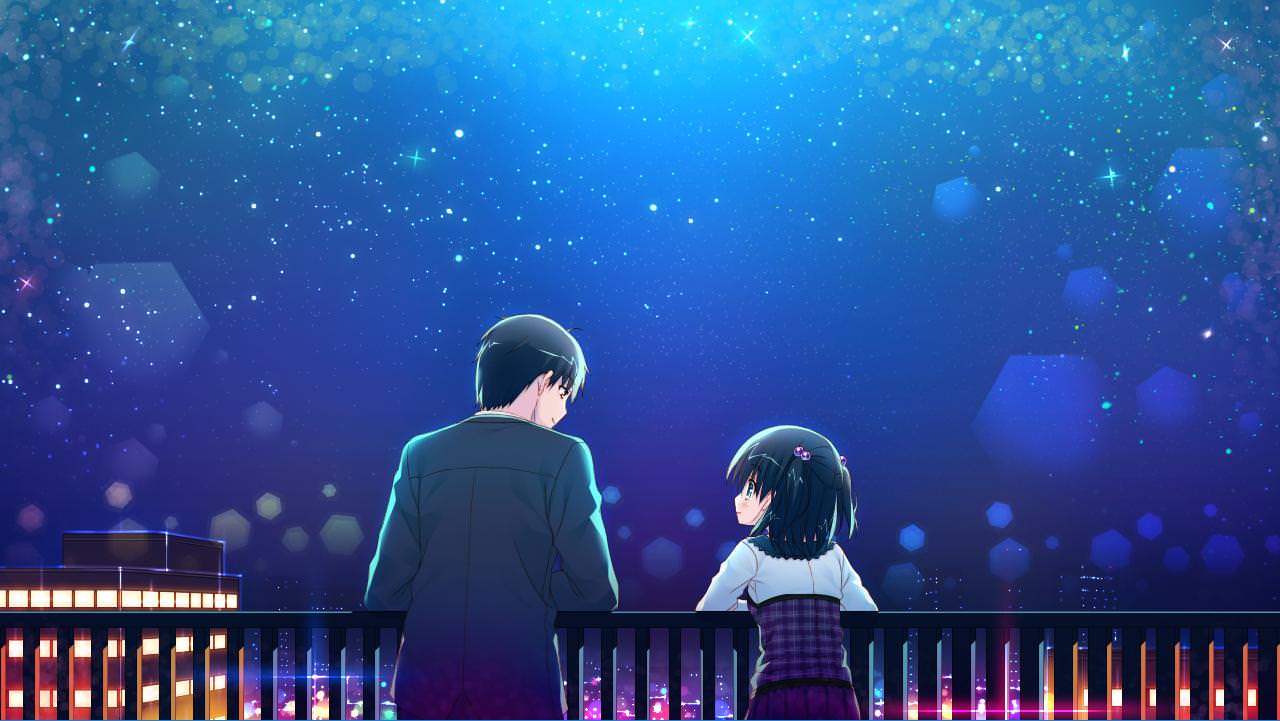 and flirt with young girls because this is an eroge

END_OF_DOCUMENT_TOKEN_TO_BE_REPLACED

Please note that the password for everything on this website will be always the same: “vnerogereview” (minus the quotations of course)
Visual Novels and Eroge Review
Create a free website or blog at WordPress.com.
Loading Comments...